Looking for the ROL100™ ranking published in partnership with Fortune? 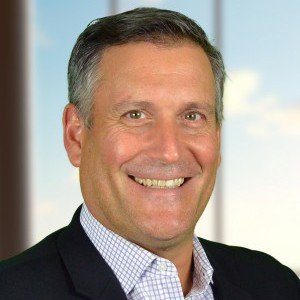 Prior to life in software, he was a former Buffalo Bills free agent in the NFL and a 3rd round draft choice of the NJ Generals in the USFL where he learned that recognizing your strengths are just as important as recognizing your weaknesses. While he did not exactly make it into the NFL Hall of Fame or even a regular season play, his successful career as a college and professional athlete really instilled in him the magic of the power of teamwork. As a result, he is a tremendous team player, and believes that teamwork makes the dream work.

Mike earned a bachelor’s degree at Colgate University and likes to live by the rule of #149forlife (ask him about it!).

At Indiggo, our purpose is Unleashing Purposeful Leadership. Forged through 20 years of global strategy and leadership expertise Indiggo is an Al-driven solution to take companies from Leadership Waste to Return On Leadership® by changing the way leaders work. Indiggo integrates purpose driven imperatives with vital leadership habit shifts needed to get them done on time and at scale. ROL metrics are the only existing ones to measure what was previously unmeasurable and unmanageable – the return on leadership resources.